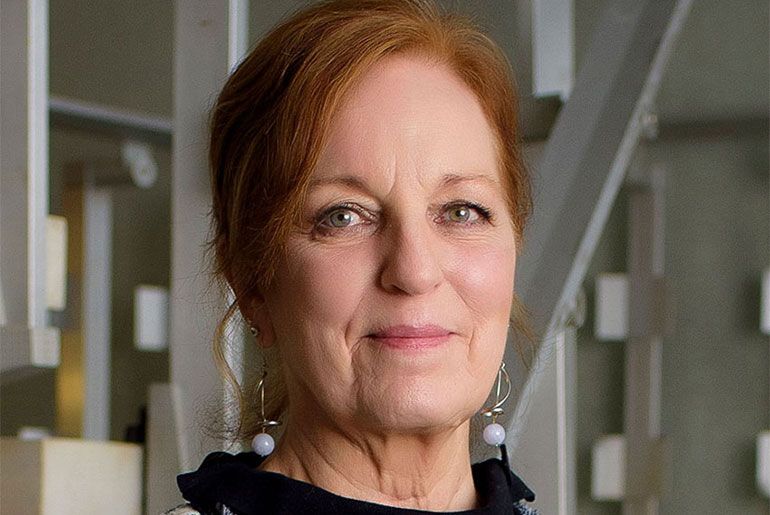 When poultry science began receiving academic attention, women were the first poultry husbandry faculty. They were housed in the home economics departments of land-grant universities, a carryover from the days when women kept chickens at home for eggs and meat.

Today, Mary Beck, head of the Department of Poultry Science at Mississippi State University since 2012, makes her mark in a field dominated by men.

"I went to the University of Nebraska, Lincoln, as an assistant professor right after graduate school before eventually getting tenure and being promoted to full professor," Beck said. “When I went there in 1980, I was the only woman in the animal science department, and one of only six women in the whole College of Agriculture."

Beck said women in academic roles during that time struggled with a variety of issues, including pay inequalities, lack of maternity leave and pregnancy being considered a disability.

"I had no problem getting tenure, but that experience and then the struggles to become fully promoted turned me into a fairly radical feminist," Beck said.

At Nebraska, Beck channeled her energy into giving back and helping younger people be successful, but she began looking for a change of professional scenery.

Beck became chair of the Clemson University animal and veterinary sciences department in 2007. She held several positions at Clemson and overhauled the graduate student program in the School of Forestry and Natural Resources.

During this time, she co-chaired the program committee of Farm Animal Integrated Research conference, known as FAIR 2012. Proceedings of that conference are used to influence policy in Washington, D.C.

"Congress has wording from those proceedings in the current farm bill in part because I had been invited to report on FAIR 2012 to the National Academy of Sciences Committee on farm animal research," Beck said.

That project overlapped with Beck's most current career move, which came when she accepted the position at MSU as head of the poultry science department.

"I had been interested in this department at MSU for about 10 years but had to wait. When the job opened up, I jumped on it," Beck said. "It's been a wonderful fit for me."

Before Beck arrived, the department had only three tenure-track faculty. Today, it has eight, and Beck is trying to increase that number to the 10 faculty positions she said are needed to meet student and research demands.

"We have been inching steadily up for the last four to five years," she said. "I attribute that to having a young, diverse and dynamic faculty, and a dynamite recruiter. We're also being recognized nationally and having more students coming from out of state."

"There is so much opportunity in poultry science, and, historically, it's been a more welcoming place for women to get ahead than some of the other ag fields," she said. "I love Mississippi State. I'm happy I can facilitate the success of my faculty, students and staff. It's been a remarkably easy place to help make them stand out and build bridges with the industry."

"MSU is very aware that we're a land-grant institution, and, as a department, we're definitely on the move," she said.

Her move to Mississippi seemed natural.

Beck's mother was born in Scott County. As a child, Beck spent a lot of time in Clinton, where her grandfather had an egg farm. In 2002, her mother remarried and moved to Hattiesburg, and Beck has several other relatives in the state.

Greg Bohach, vice president of the MSU Division of Agriculture, Forestry and Veterinary Medicine, said Beck has been instrumental in raising the prominence of the university's Department of Poultry Science.

“Along with Dr. George Hopper and Dr. Gary Jackson, Dr. Beck's passion for this field is evident in the steps they have taken to grow the department, both in student numbers, faculty positions and national influence," Bohach said. "This work has helped extend the impact this department has had on the state."

Poultry had a $2.9 billion estimated value in 2016, making it the state's largest agricultural commodity.

"MSU research and Extension efforts are critical in supporting this key industry," Bohach said. "Our MSU team is successfully leading the way as the department addresses issues most important to our state's producers."