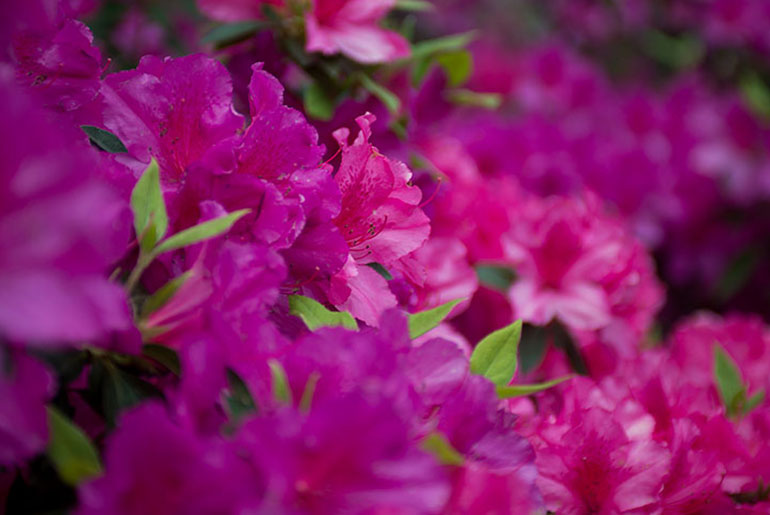 An internationally recognized leader in floral arts and retail floriculture is presenting a floral design program next week at Mississippi State.

The Wednesday [April 20] event led by MSU Professor Emeritus Ralph Null takes place 11:30 a.m.-1 p.m. at the M-Club Building on the south side of Davis Wade Stadium. A contest sponsored by the Student Chapter of the American Institute of Floral Designers follows at 2 p.m.

"We are very fortunate to have Ralph join us on campus for our artist-in-residence in residence program this spring," said Lynette McDougald, longtime University Florist business manager and plant and soil sciences instructor. "I'm always excited for a new generation of designers to see him skillfully and artistically share his craft."

In 1987, Null received an Award of Distinguished Service from the AIFD, earning him a Fellow of AIFD designation. He also was recognized with the organization's Award of Design Influence in 2007.

Well known for his southern garden style of design, Null served for 25 years as director of MSU's retail floral design program until his retirement in 1992. The Mississippi native also served as president of the AIFD and is the immediate past chief financial officer of the AIFD Foundation.

His design presentations have been featured at the Smithsonian Institute, Virginia Museum of Fine Art, Minneapolis Art Institute and New Orleans Museum of Art.

Additional information about Null's program is available from McDougald at 662-325-3585 or lmcdougald@pss.msstate.edu.